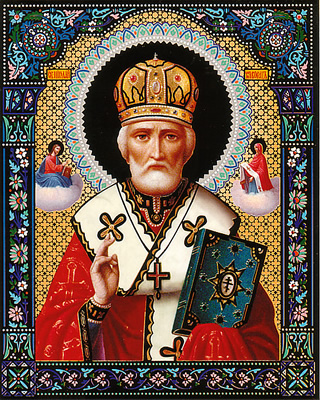 …a very special holiday in the Greek Orthodox faith (which is mine) and a very special day in our family: my late brother and my late mother-in-law used to celebrate their nameday, two people we miss so much, yet they will always live in our hearts. Today, I want to tell you why Saint Nicholas is such an “important” saint for the Greeks (well, if there is such a thing as “a scale of importance” among saints). According to the Greek tradition, Saint Nicholas protects the ships and the sailors; Greece is a naval country, there is at least a sailor in every extended family.

A few words about St Nicholas’ life that appear on the St Nicholas Greek Orthodox Church and I quote from their site
“Saint Nicholas was born about 275 AD in Myra, a town of Lycia in Asia Minor. His uncle was the bishop of the town and educated Nicholas for life in the Church. In due time, Nicholas was ordained by his uncle and eventually succeeded him as Bishop the Christian Church in the Asia Minor city of Myra (now Demre, Turkey) in the fourth century AD.

He is beloved throughout the Christian East for his kindness and help, both during his life and afterward. He is called “Wonderworker” (or “Miraculous” or “Miracle-Worker”, different translations of the Greek “thavmatourgos”) for the miracles which he performed and which he still performs, by God’s grace. Many accounts of Saint Nicholas are available on the World Wide Web.

The most famous story about St. Nicholas concerns a man who, because of extreme poverty, had agreed to sell his three daughters into slavery. St. Nicholas heard about it and came in the night, leaving behind him a bag with enough gold in it to save one of the children. Three times he came secretly so that the man would not know from where the money came. On the third night, the man saw him and asked for the Saint’s forgiveness because he had nearly sold his children as slaves. Because of this and similar acts, St. Nicholas became the patron saint of children and the type of the cheerful giver of good gifts.

In the Protestant West, which suppressed the invocation of saints, Saint Nicholas became popularly known as Santa Claus.

In accordance with early Christian tradition, saints are remembered in the Orthodox Church on the date of their passing from this life into the next. Saint Nicholas is thus remembered on December 6. Orthodox Christianity maintains that even though people are dead according to this life, that they are alive in the spiritual realm, and continue to pray for us. Our “prayers to the saints” are actually requests that they pray for us, much as we ask believers who are still alive in the flesh to pray for us.

The remains of St. Nicholas now repose principally in Bari, Italy, having been transported there in 1087 A.D. after Myra fell to Islamic invaders. A fragrant liquid (myrrh) still exudes from the relics. Miracles are performed even today through the intercessions of St. Nicholas. Turkey also claims to possess bones of Saint Nicholas.”

A translation of the troparion as it is given on the St Nicholas Center site:

The sincerity of your deeds
has revealed you to your people
as a teacher of moderation,
a model of faith,
and an example of virtue.
Therefore, you attained greatness through humility,
and wealth through poverty.
O Father and Archbishop Nicholas,
ask Christ to save our souls.

Is there any special religion tradition that you hold on to? If so, write about it in the comment section below, I will be happy to hear from you and , don’t forget! Tomorrow is another day and I will be here with a new post for you, so, make sure you don’t miss it!

This site uses Akismet to reduce spam. Learn how your comment data is processed. 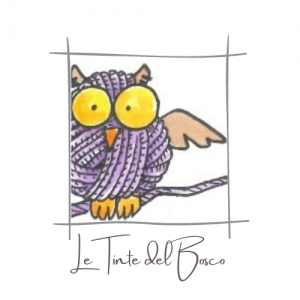 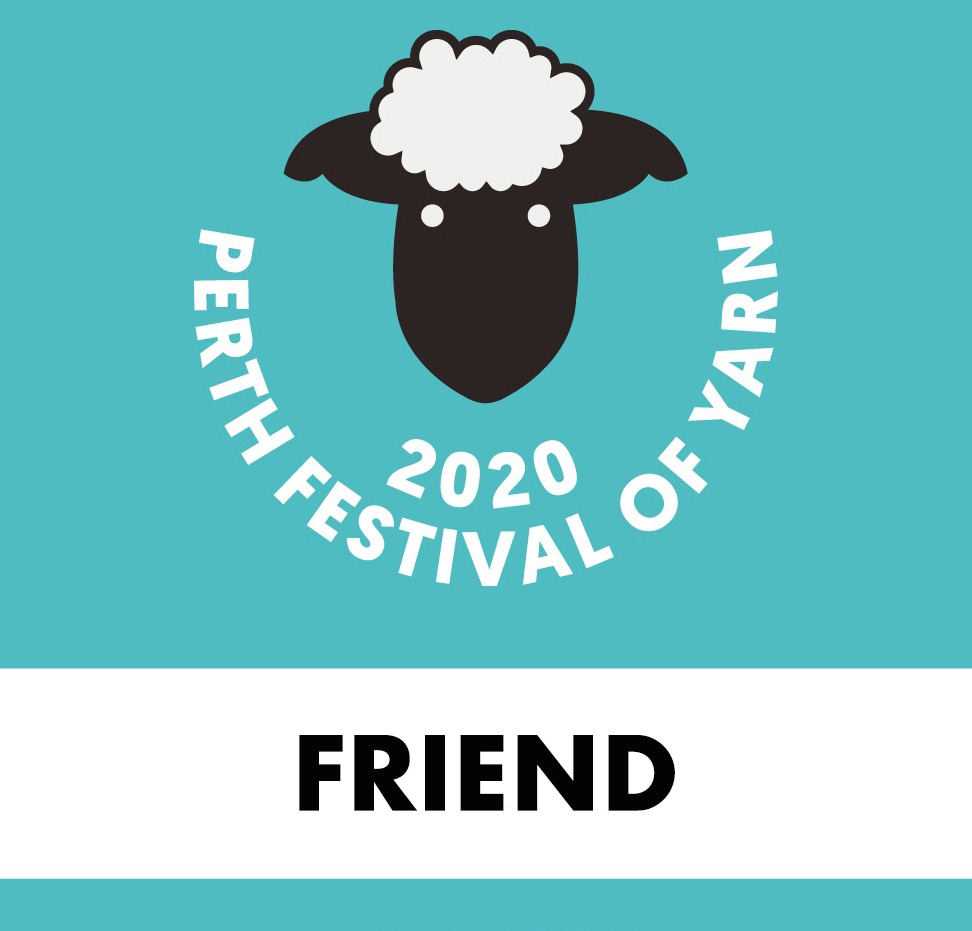